Hi, my name is Henry Jennings and I’m currently and undergraduate at the University of Brighton studying for a degree in Sports Journalism. I’ve been lucky enough to complete my work placement at Emmaus Brighton and Hove and here’s what I think makes this particular site special.

Emmaus’ site in Sussex has a history it can be proud of, dating all the way back to the 12th century. Long before opening its doors in 1997, the land on which Emmaus Brighton now stands was originally home to a 12th century manor house, part of which still stands today just outside the site’s café making it a popular and intriguing artefact for visitors to enjoy, acting as a reminder of the heritage of the site.

The Portslade manor house at the time of it’s construction was known as the Manor of Atlingworth. Building commenced in the 1130’s by William de Warenne, 2nd earl of Surrey and following his death was passed down to his son, Rainald de Warrene. The house continued to be passed down through the de Warrene family for the remainder of the century.

Adjacent to the manor house is St. Nicholas Church and despite some refurbishments through the centuries, the church offers some interesting insights into 12th century Portslade. Built from flint and Caen stone. Many medieval building were built from Caen stone which was imported from Normandy due to its symbol of status and stronger defence.

Moving forward some 600 years to 1807 a new Georgian house was built nearby meaning the old 12th century manor house slowly became a ruin as it is today. The new manor house was put up for sale in 1901 where its features were revealed, the house boasted four reception rooms, conservatory and twelve bedrooms. 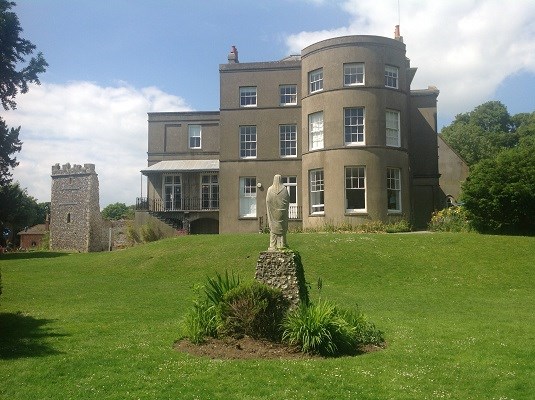 In 1904 the house was bought by Kathleen Nelson and given to the Poor Servants of The Mother of God, an order of religious sisters. The founder of the group, Frances Taylor who had been a nurse in the Crimean War where severe poverty was brought to her attention raising her concern. This same concern for the disadvantaged is still continued through Emmaus to this day over 100 years later demonstrating how the sites history is valued, paving the way for what it has become today. The special work of the Sisters was the care of women and they started a laundry in Portslade as a suitable means of self-support. The laundry has since been converted into a Secondhand Superstore. 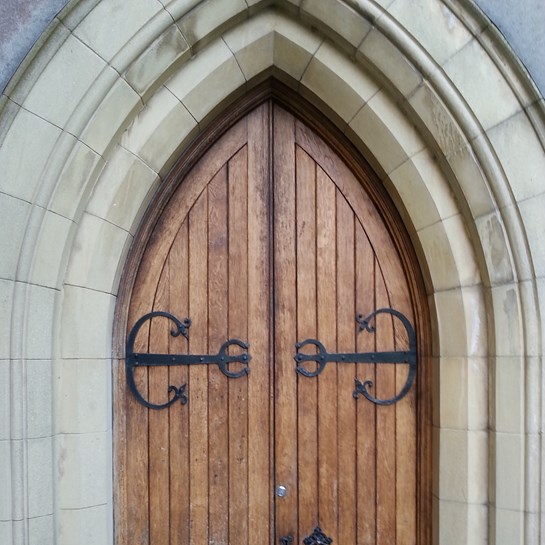