Please sponsor our “Paddle round the pier” team.

Circus Pazaz is coming to Emmaus

Circus Pazaz is coming to Emmaus Brighton & Hove on Saturday 21st May 2016.

Donate your unwanted furniture to Emmaus

Emmaus communities depend on donations of furniture and other goods to keep their business going. We also save more than 3000 tonnes of items from going to landfill every year.

How amazing is that!

Read all about it...

Emmaus by the sea...

If you’ve not yet discovered Emmaus By the Sea, you’re missing out. 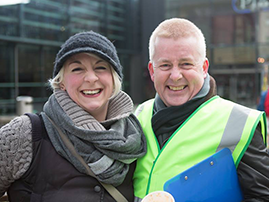 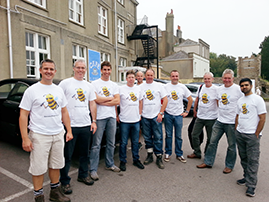